This year’s Rock Paper Scissors tournament is shaping up to be a great one, and we could not be more excited to be on site at the Orlando airport Ramada all week, providing live coverage (special thanks to new OSN majority shareholder, King Mbuntu of the Seychelles Islands, for sending us to the tournament on his private jet!) With that said, here is a rundown of this year’s favorites to win first place and take home the $25 Radioshack gift card AND an all-expense paid vacation to the beautiful Seychelles Islands courtesy of Outsider Sports Network: 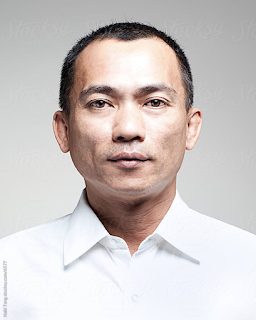 
Famous for his bold strategy of playing “rock” every time, Rocky Schwartz has often been criticized for being a “one-trick pony.” However, you can’t argue with results – Rocky’s consistent strategy has led him to six consecutive world championships. Will he capture title number seven, or will this year’s competition finally manage to counter his signature tactic?

Born in Hawaii on August 4, 1961, Barack Hussein Obama has always had an eye for the cutthroat world of rock paper scissors. A former Rock Paper Scissors star at the University of Kentucky and later the Lexington County Penitentiary, then briefly again at the University of Kentucky, then for much longer at the Lexington County Penitentiary, Obama will be hoping to reclaim his former glory at this year’s tournament. 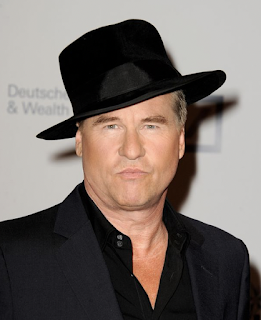 Known as the “bad boys” of professional Rock Paper Scissors, Tony Pacino Jr. and Tony Pacino Sr. will be returning from their suspensions to face each other in the very first round. Born in Sicily, the Pacino name is synonymous with a legacy of national RPS champions. After a five year suspension, the Pacino boys are finally allowed to return to the United States to compete. Let’s just hope they can keep their tempers under control this time.

We're now down to the top 16 competitors after three grueling days of competition. Tomorrow we'll have a specific recap of the preliminary rounds.

--
Nathan Mostow was eliminated after round 1 of the tournament.